Writers to Readers at the Helen Keller Public Library

Writers to Readers at the Helen Keller Public Library is an endorsed program of the Alabama 200 Bicentennial year featuring contemporary poets and fiction writers reading from their work and meeting with the public. 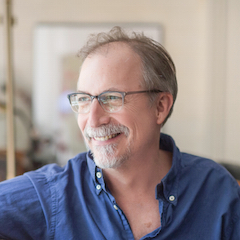 Daniel Wallace is the 2019 Harper Lee Award for Alabama’s Distinguished Writer of the Year. His books include six novels: Big Fish, Ray in Reverse, The Watermelon King, Mr. Sebastian and the Negro Magician, The Kings and Queens of Roam, and most recently Extraordinary Adventures. In 2014, he wrote and illustrated a children’s book, The Cat’s Pajamas. Wallace is the J. Ross MacDonald Distinguished Professor of English at the University of North Carolina at Chapel Hill, his alma mater, where he directs the Creative Writing Program. Read an interview with Daniel Wallace. 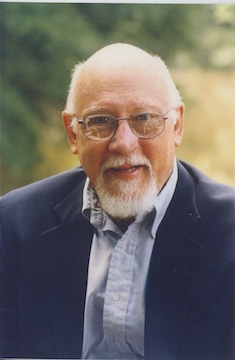 Don Noble, Professor Emeritus of English at UA, is the popular host of the Emmy-nominated literary interview program Bookmark, on Alabama Public Television. He reviews fiction and nonfiction regularly on Alabama Public Radio and can be heard in the Shoals on WQPR 88.1 FM. His awards include the Eugene Current-Garcia Award for Alabama’s Distinguished Literary Scholar and The Governor’s Arts Award from the Alabama State Council on the Arts. 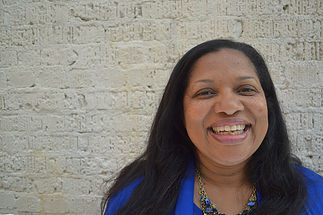 Jacqueline Allen Trimble’s debut collection, American Happiness(NewSouth Books, 2016) received the 2016 Balcones Poetry Prize and was named best book of 2016 by the Seven Sisters Book Awards. A Cave Canem Fellow and a 2017 Alabama State Council on the Arts Literature Fellow, she is Professor of English and chairperson of Languages and Literatures at Alabama State University. 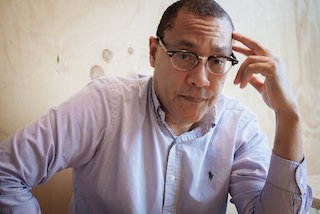 James E. Cherry has published six books of prose and poetry, including his novel Edge of the Wind (2016), and Loose Change: Poems (2013).  He has been nominated for an NAACP Image Award, a Lillian Smith Book Award, and was a finalist for the Next Generation Indie Book Award for Fiction.  Cherry teaches at the University of Memphis Lambuth (TN) where he recently contributed historical persona poetry to the Equal Justice Initiative’s work for Peace and Justice to memorialize three people of color from the area. 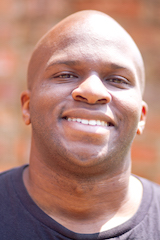 Jason McCall is the author of five poetry collections: Silver, I Can Explain, Dear Hero (2012 Marsh Hawk Press Poetry Prize), Mother, Less Child (2013 Paper Nautilus Vella Chapbook Prize), and Two-Face God. He co-edited It was Written: Poetry Inspired by Hip-Hop and teaches at the University of North Alabama. He is a 2015 Alabama State Council on the Arts Literature Fellow. 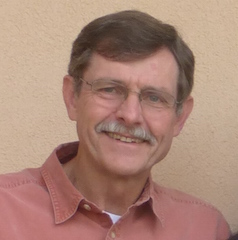 Harry Moore taught freshman comp and sophomore literature at J.C. Calhoun Community College (Decatur) for four decades.  His poems have appeared in literary journals widely, and he is the author of two chapbooks: What He Would Call Them (2013) and Time’s Fool: Love Poems (2014) and Bearing the Farm Away(Kelsay Books 2018). An assistant editor of POEM magazine, Moore won the 2014 Maureen Egan Writers Exchange Award from Poets & Writers.

Purchase Bearing the Farm Away: https://kelsaybooks.com/products/bearing-the-farm-away 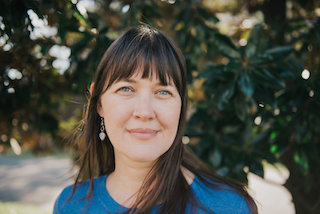 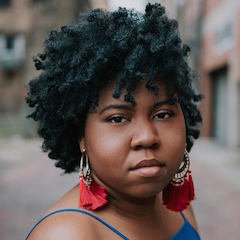