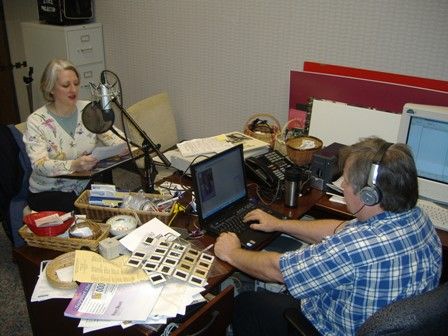 Alabama Arts Radio is a weekly program that airs on WTSU, Troy University Radio, broadcasting in the southeastern region of Alabama, WHIL in the Mobile area, and live on the Web. Click the headline to hear the interview.