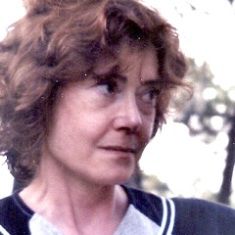 Eminent poet and Gadsden native Harriet Diann Blakely died on August 5 in Brunswick, GA after complications from a chronic lung disorder. She was 57.

Her official biography states that Blakely is the author of Hurricane Walk (BOA Editions, 1992), named one of the year’s ten best poetry collections by the St. Louis Post-Dispatch; Farewell, My Lovelies (Story Line, 2000), featured by the Academy of American Poets Book Club; and Cities of Flesh and the Dead, winner of the Alice Fay DiCastagnola Award (1999) for a manuscript-in-progress and the 7th annual Elixir Book publication prize (2008).

Blakely served for a dozen years as a poetry editor at Antioch Review and occupied the same position at New World Writing.