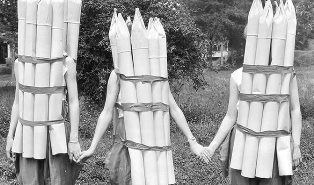 The fifth annual Auburn Writers Conference, The Inspired South, will be held October 17-18, 2014, at the Hotel at Auburn University and Dixon Conference Center.

Despite its title, the conference will discuss more than a geographic location. Whether local, global, or diasporic, the writers living in the South, and those whose roots are in the South, find in this place a particular richness that keeps the neurons firing and the ink running.