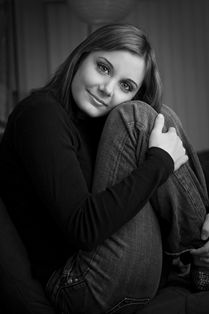 Nutting’s debut novel, Tampa, is set for release in July 2013 from Ecco, a HarperCollins imprint. Nutting, the 2007-2008 BWR editor, earlier gained acclaim following publication of Unclean Jobs for Women and Girls, a collection of short stories. The book won the Starcherone Prize for Innovative Fiction. Nutting’s writing has also appeared in The New York Times; O, The Oprah Magazine; and other publications. Nutting is currently associate professor of creative writing at John Carroll University in the Cleveland suburb of University Heights, Ohio.

Flavorwire, in its March 2013 listing of the best millennial writers (those born in 1980 or after), wrote: “Speaking of women writers with a penchant for the weird, let’s not forget Alissa Nutting, whose creepy, bonkers fairly tales get us every time … we’re more than excited to dip into her first novel, Tampa, which will be delivered to us all this summer.”