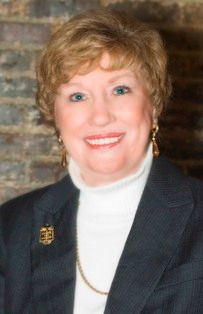 Nominations are now open for the next Alabama Poet Laureate. The position was created by the state legislature (Code of Alabama - S 143 - Powell) on May 5, 1931. It recognizes and honors a citizen poet of exceptional talent and accomplishment and seeks to encourage appreciation of poetry and literary life in Alabama. Deadline for nominations to the 2012-2016 term is December 31, 2011.

An honorific, four-year renewable term, the Alabama Poet Laureate is appointed by the President of the Alabama Writers' Conclave at its annual July meeting after an extensive review of applicants by the Poet Laureate Nominations Committee. The Governor of the State of Alabama will then appoint the selected candidate in an official ceremony during the fall of 2012.

In order to be eligible for the position, candidates must, among other requirements, be a current resident of Alabama with a history of ten years prior residence, must be the author of at least one book of poetry, and must exhibit exemplary professionalism, significant contribution, and excellence in the field of poetry.

For complete guidelines and nomination form, visit the Alabama Writers' Conclave at http://www.alabamawritersconclave.org/poet.html.

Photo of Sue B. Walker by Dennis Holt