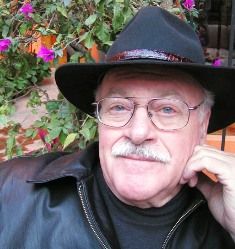 The Alabama Writers’ Forum is saddened to announce that eminent writer and Forum friend Wayne Greenhaw passed away on May 31 from complications following heart surgery. Often referred to as the Dean of Alabama Letters, Greenhaw was the author of twenty-two books in three genres, most recently Fighting the Devil in Dixie, his account of covering the Montgomery civil rights movement as a journalist. His numerous awards include the 2006 Harper Lee Award for Alabama’s Distinguished Writer of the Year, the 2005 Clarence Cason Award for Nonfiction, and a 1971 Nieman Fellowship at Harvard University. In 2011, he received his second Hackney Literary Award for Short Fiction, and Fighting the Devil in Dixie was a SIBA Okra Pick. A Sheffield native, Greenhaw and his wife Sally divided their time between Montgomery and San Miguel de Allende, Mexico.