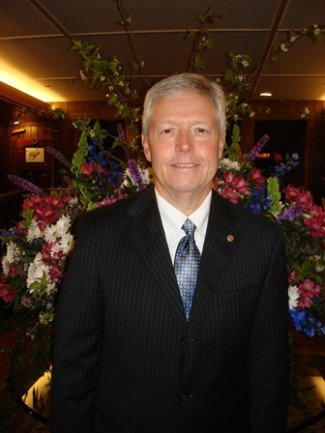 The Colony at The Grand, The Retirement Systems of Alabama, 2017

Guide to Retirement at National Village at Grand National in Opelika/Auburn, Alabama; The Retirement Systems of Alabama, 2014

"Alabama: The Perfect Seasoning for Retirement" in Sunbelt Retirement: The Complete State-By-State Guide to Retiring in the South and West of the United States by Peter Dickinson, Regnery Gateway, 1992

Anthologies:
Seven Missing Servicemen from 1944 Finally Buried in 2010; A website depicting their mission, recovery and burial which includes links to videos and media stories as well as still photos, graphics and narrative; 2010

The New Encyclopedia on Southern Culture

Where to Retire magazine

Social Work Educator of the Year for Alabama and Mississippi